VAFA HQ has released the 2021 Division 4 Team of the Year and we were thrilled to see two Sharks get the nod.

Unsurprisingly to anyone that had the pleasure of watching the Sharks in 2021, Jaydn Pridmore received his first VAFA TOTY nomination after earlier winning his first Sharks B&F, finishing third in the Division 4 B&F and regularly amassing 40+ touches a game.

A familiar name in the TOTY, Jesiah McGarvie received his fourth career nomination, continuing his annual trend of charming the umpires. Jez was rarely beaten inside the forward 50 kicking an impressive 27 goals for the season.

Congratulations to Jadyn and Jez for your efforts throughout season 2021! 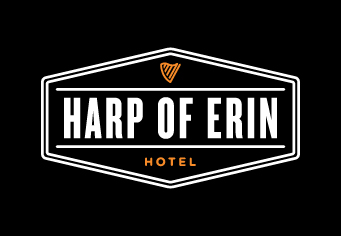 All payments can be sent to the club via Online Banking, details below: